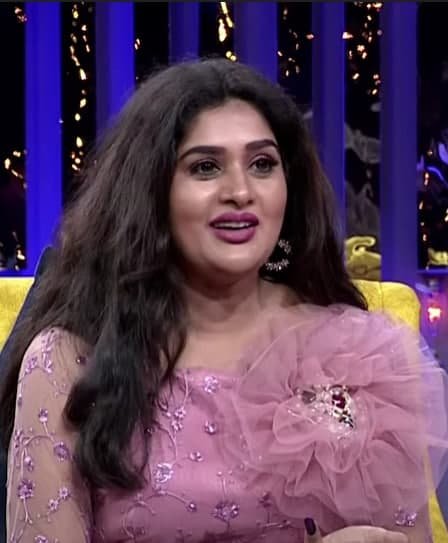 Anee master won the game and she got special power which the bigg boss gives her later.

Anee vs Priya-Priya eliminated from the house

After saving all the contestants, anee master and priya left.Nagarjuna asked priya and anee to go inside of the two boxes in the garden area.Later housemates went and opened the doors,two boxes were empty.Everyone thought it is double elimination this time,but later anee master entered the house and everyone confirmed that priya was eliminated from the house.