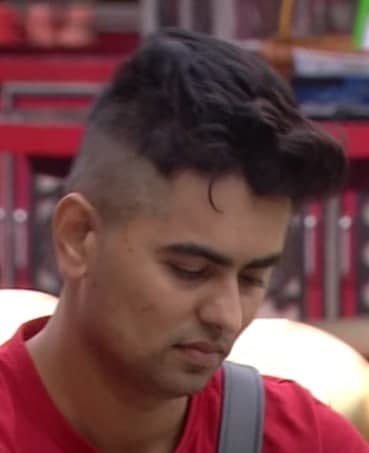 Jaswanth jessie is the worst performer of the week

Jaswanth lost his eligibility for captaincy task as housemates broke the rule of the house.Most housemates selected jessie as worst performer.

Lobo got 3 votes and Jessie got 4 votes as worst performer.It was captain sreerama chandra’s decision to choose one for sending to jail.He again conducted a quick poll and jessie got more polls to goto jail.This is jaswanth jessie’s second time to go to jail of the house.