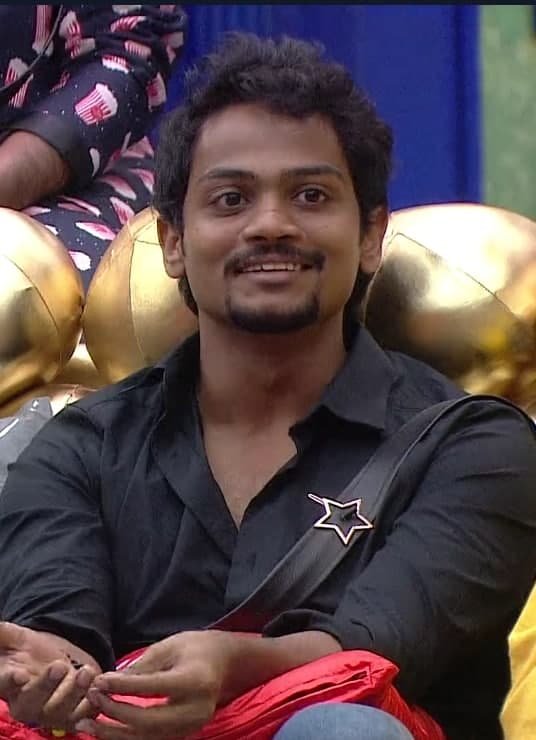 Saryu was eliminated from the Bigg Boss 5 Telugu house yesterday.She came out of the house and met nagarjuna.Saryu watched her bigg boss 5 journey and got emotional.Nagarjuna asked her to select 5 best and 5 worst contestants of bigg boss 5 telugu.

What does Saryu mean about shannu and siri game play?

Saryu selected 5 best contestants and 5 worst,she said that Shannu and siri was already planned the game,But it doesn’t seems to be right because everyone’s game is different,even though they were friends outside but it doesn’t seems to be a planned gameplay.How can it be possible?2 contestants’ strategy with the remaining 17 contestants doesn’t work out and the audience are watching shannu and siri gameplay they will decide by their votes.

Shanmukh jaswanth needs some time,he already said that he’ll improve his game.While saryu speaking about shannu she doesn’t even gave a chance to shannu to speak or explain his words.Shannu became silent as audience know everything,they’ll decide by voting.

Vote your opinion over here-