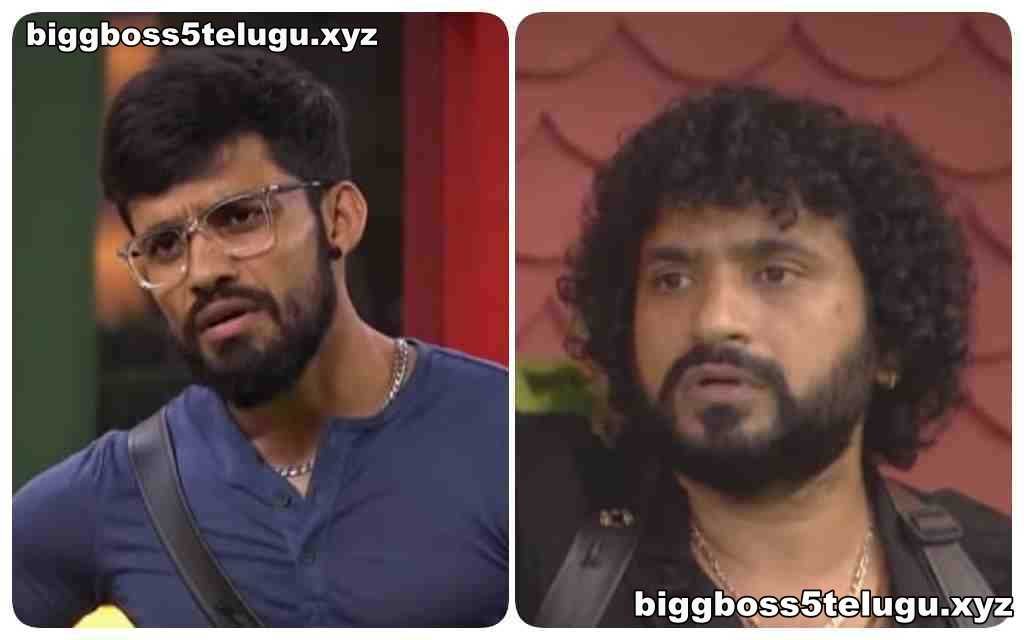 Day 1 of the Bigg Boss 5 telugu started with josh in each and every contestant.Siri hanmanth made fun by hiding some things of house mates.Every one is busy with conversations,unpacking their luggages,setting up their things etc.. First week nomination of Bigg boss 5 telugu The most crucial part of bigg boss 5 telugu i.e … Read more